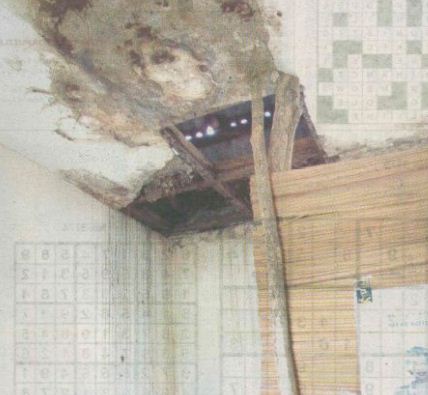 Several forms of fraud and corruption occur in both private and public sector organizations, and these types of vices happen in practically any type of business transaction.

Over the years, procurement irregularities have topped the list of corruption forms that cause loss of government funds. The reason being that procurement procedures and transactions provide the highest temptations of engaging in graft as the gains are very high.

An analysis of data from the Local Government Annual Reports of the Auditor General (http://www.oag.go.ug) for the period 2009/2010 to 2014/2015 reveals that local governments lost close to UGX 130 Billion in procurement irregularities alone. Other areas where mismanagement/misuse was reported include diversion of funds, non-remittances to URA and purported remittances to URA.

Click on images to expand and scroll through gallery of visuals

Nation Media Group filed a report using the above analysis on both print and electronic;